Boomers Working Past Age 65 Are A Surprise Boost 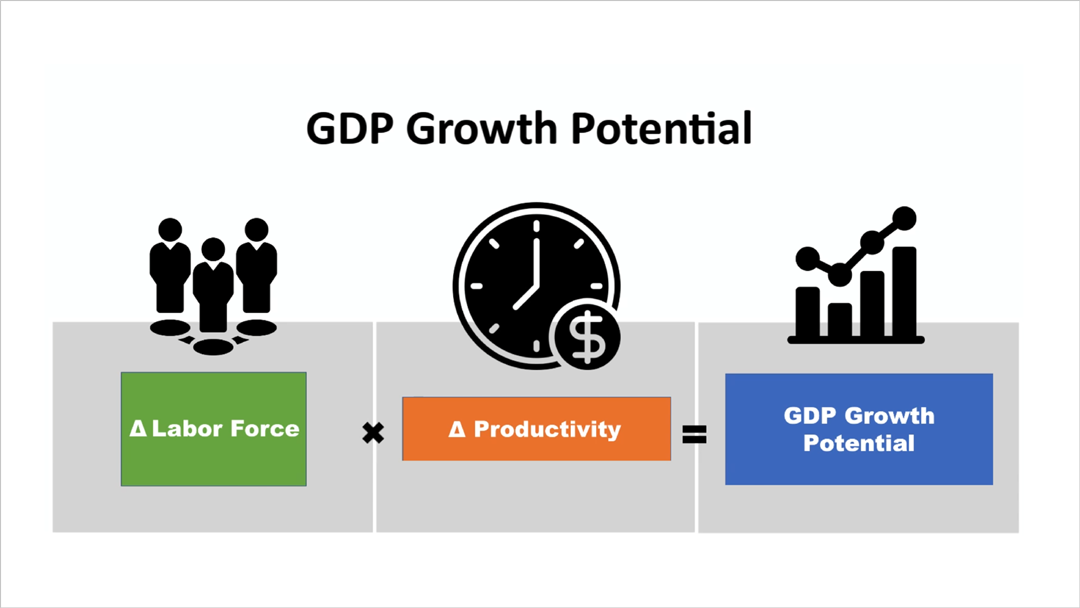 Americans over age 65 are staying in the labor force more often than expected, brightening the U.S. economic forecast and the outlook for U.S. stocks.


Turns out, the offspring of The Greatest Generation, those who served in World War II, deserve some respect, too. Baby boomers are characterized by a strong work ethic, and they are electing to work longer than government experts expected. Boomers are a key reason the economy continues to grow even as the labor market has tightened.


The Congressional Budget Office's long-term growth forecast did not count on so many boomers working past age 65. With new jobs continuing to be filled by a larger than expected number of workers in the 65-plus age group, U.S. GDP (gross domestic product) is benefitting from an unexpected boost, and it's no small thing.


Historically, the economy is unable to continue to create new jobs because we run out of people to fill them. Newly-created positions drive wages higher, increasing inflation, and then the Federal Reserve makes a monetary policy mistake, which results in two consecutive quarters of shrinkage in economic activity, aka, a recession. But these times are different. 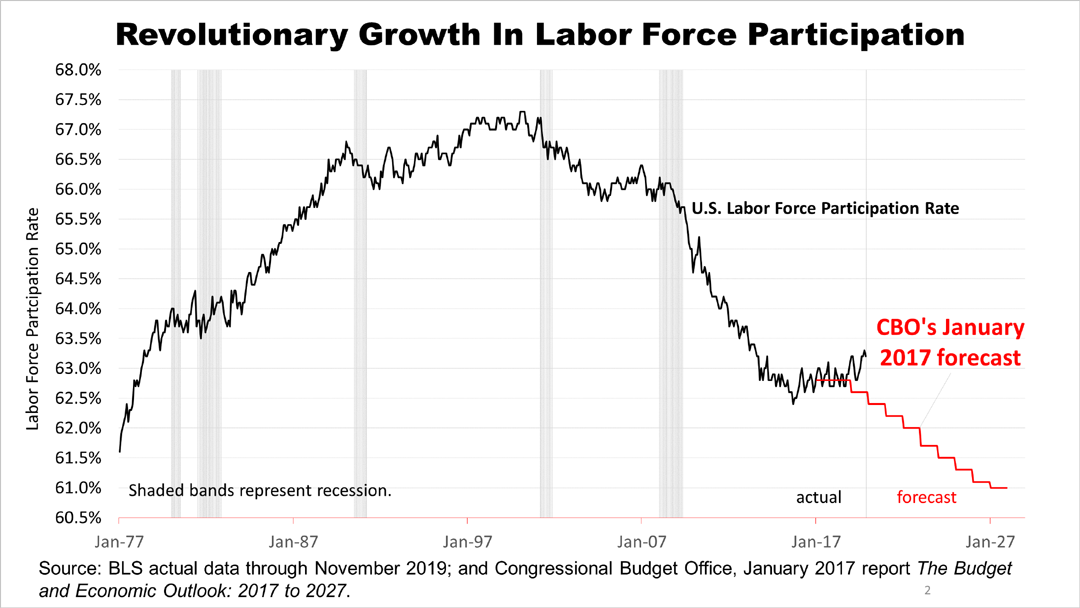 This chart captures a snapshot of Americans choosing to continue working past age 65 more often than expected by forecasters. The Congressional Budget Office, a federal agency widely recognized as an authoritative non-partisan source, in January 2017 forecasted a decline in the labor force along the lines in red. The stair-step decline in the labor force that the CBO expected is not happening! The labor force participation rate has continued to grow since 2017, when it was expected to flatten and start a long decline, and no one is certain how long the trend will continue. 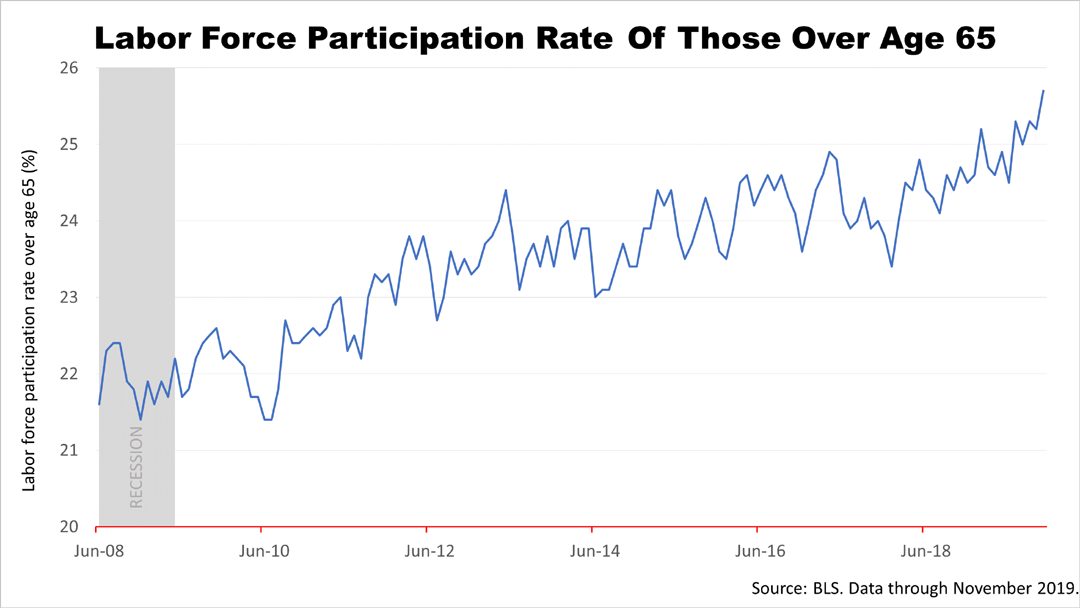 The labor force participation rate is reflecting the improved longevity of Americans, which the CBO economists did not figure on in their estimates of the future. If the trend since 2017 were to continue, the U.S. labor force could contribute a totally unexpected boost of growth in consumer spending in the years ahead, and consumers account for 70% of GDP. Higher consumer spending boosts earnings of corporate America and that's good for stocks.

Let us know if you would like a special report on how U.S. demographics are affecting strategic portfolio asset allocation decisions.

This article was written by a veteran financial journalist. While these are sources we believe to be reliable, the information is not intended to be used as financial or tax advice without consulting a professional about your personal situation. Tax laws are subject to change. Indices are unmanaged and not available for direct investment. Investments with higher return potential carry greater risk for loss. No one can predict the future of the stock market or any investment, and past performance is never a guarantee of your future results.